The final country of my Asian tour was Thailand. 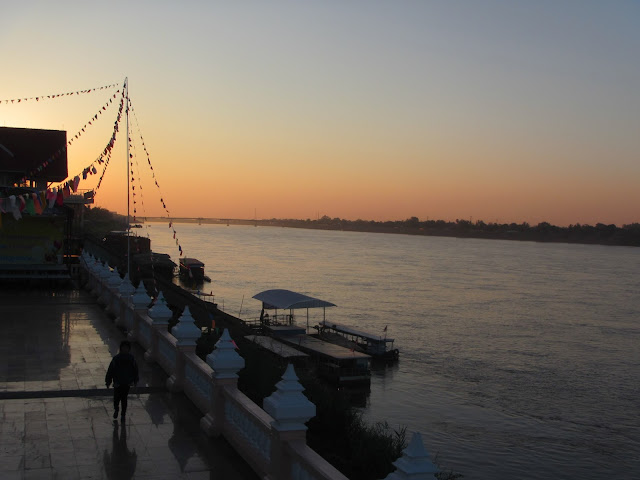 I crossed into Thailand over the friendship bridge that spans the Mekong River. Mekong sunsets do not disappoint. 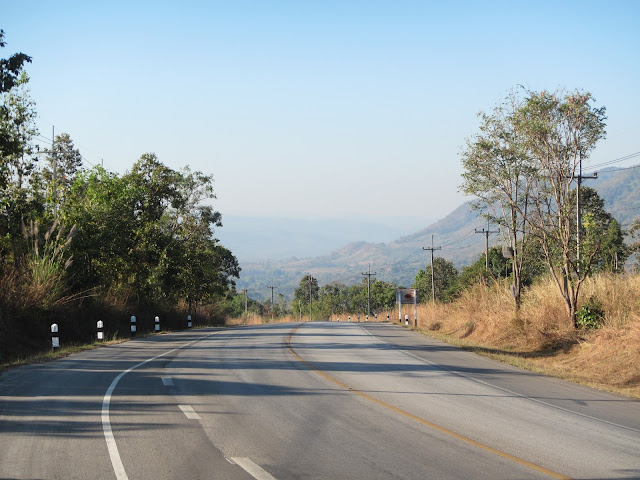 I was unsure what to expect in Thailand but I discovered some amazing cycling roads through the national parks in the north. The temperature was increasing as  made my way south so I made sure I drank plenty of water and ate plenty of ice creams. 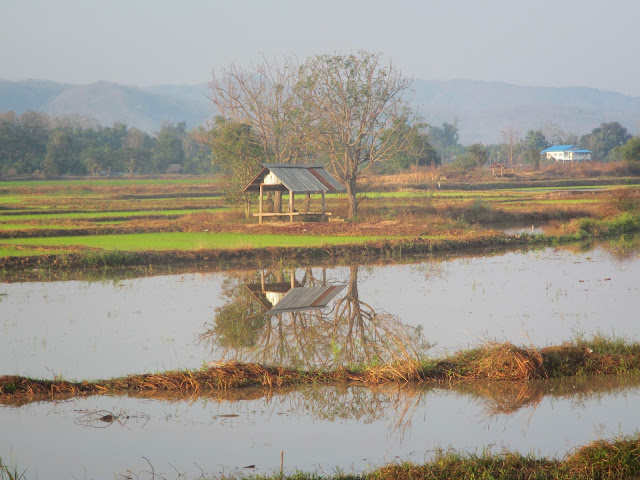 Some times you just have to stop and take a photo! 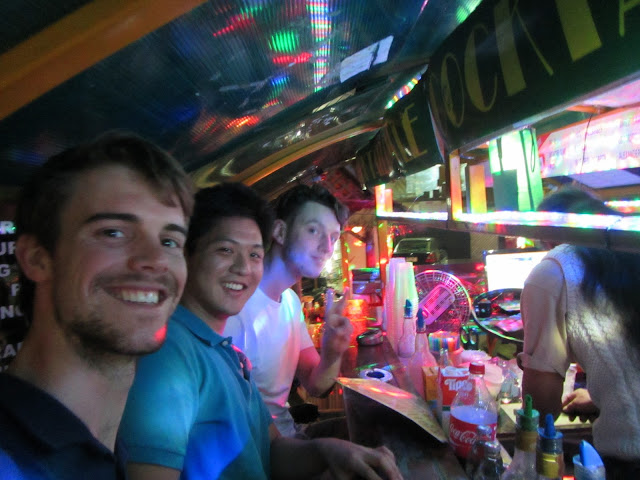 I spent 4 days in Chang Mai in northern Thailand. I met a great group of people and had a fantastic time. 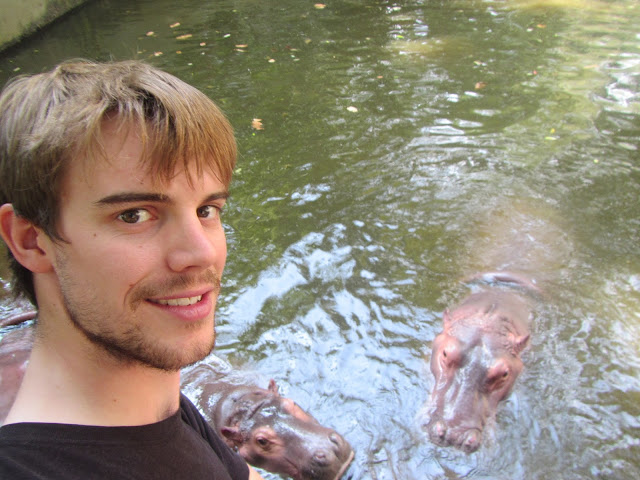 One day was spent at the zoo. I'm pretty sure animal rights standards are pretty much non existent in Asia and we were able to get worryingly close to these Hippos. 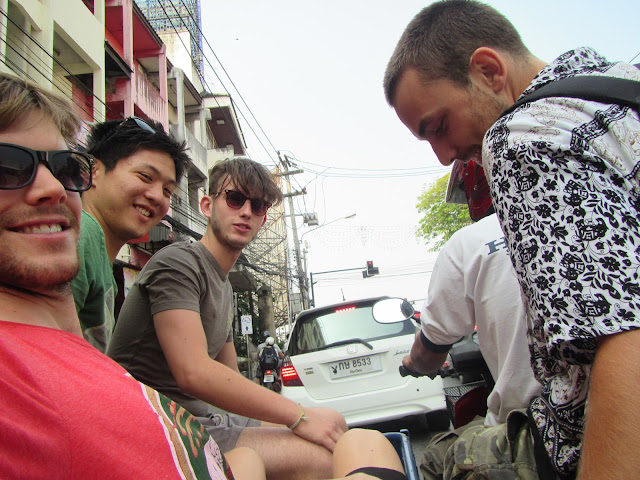 I'd never been in a motorbike side car until this day! 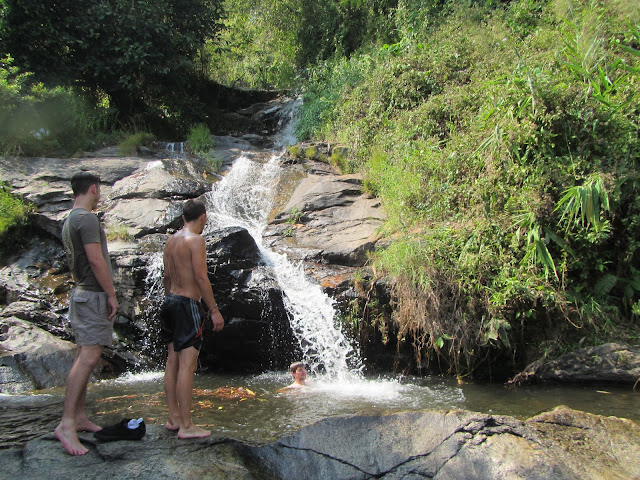 Cant beat a good jump in a water fall. 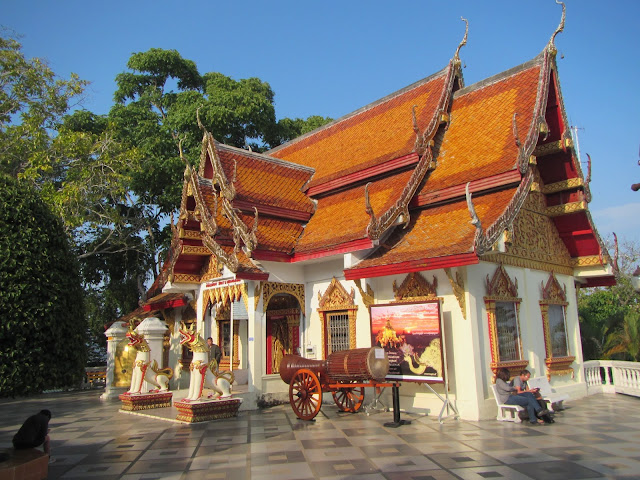 The novelty of walking round temples soon wore off however this one was particularly spectacular. 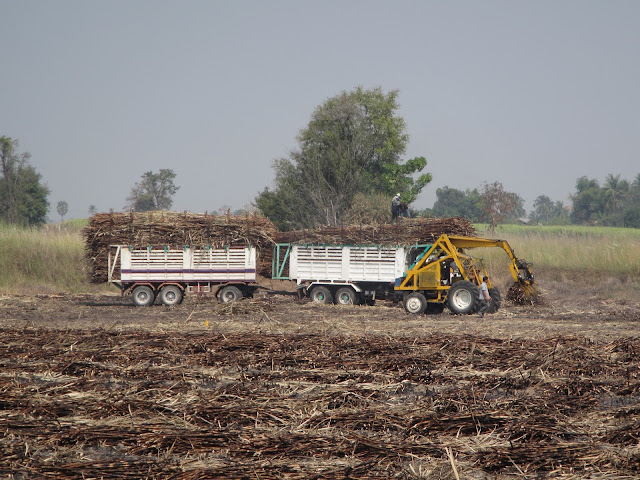 As I cycled south towards Bangkok the terrain became much flatter and more agricultural. The main crop was sugar cane which was transported in these trucks. They drive at around 30mph and provided a fantastic draft it you caught one accelerating. However they method of harvesting the sugar cane involves setting fire to it to burn off all the leaves. As well as being extremely bad for the environment this also causes a smog which is horrific to cycle in. I had a persistent cough all the way through Thailand. 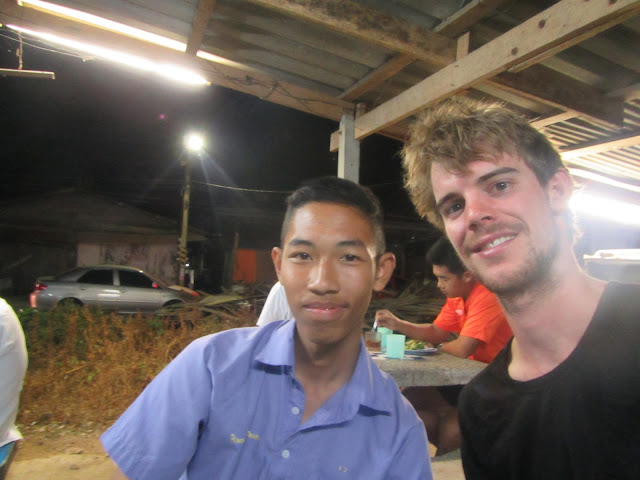 One evening just outside Bangkok I stayed in a small town. It was obviously not a tourist town and I met this young guy who wanted to practice his English. We had a great conversation over a nice Thai curry. 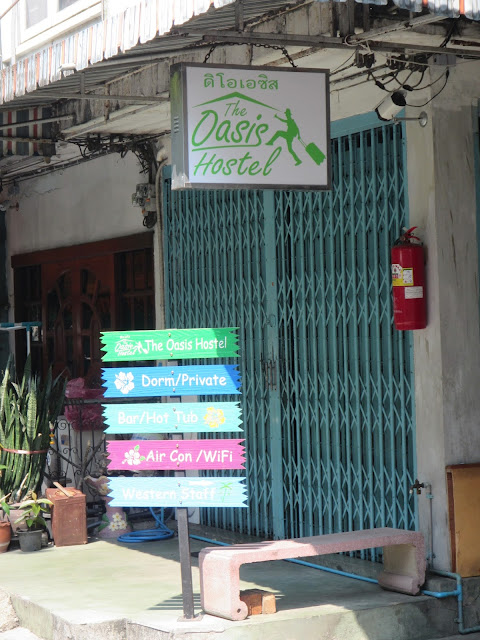 I finally reached Bangkok and stayed in the fantastic Oasis hostel. I met some great people and partied hard! 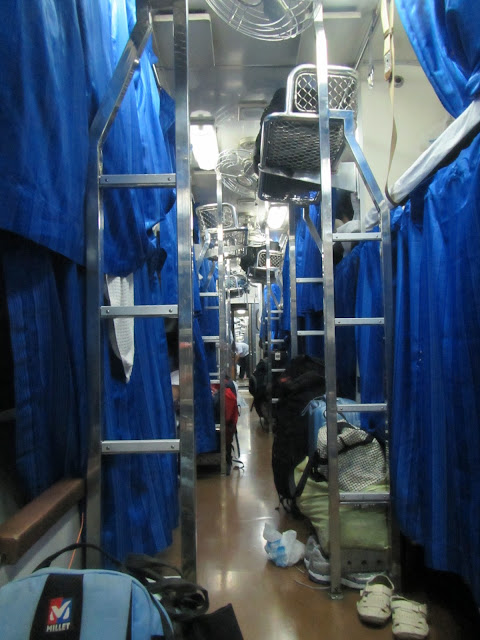 The ride into Bangkok was not particularly pleasant so I decided to take the night train south to save some time. 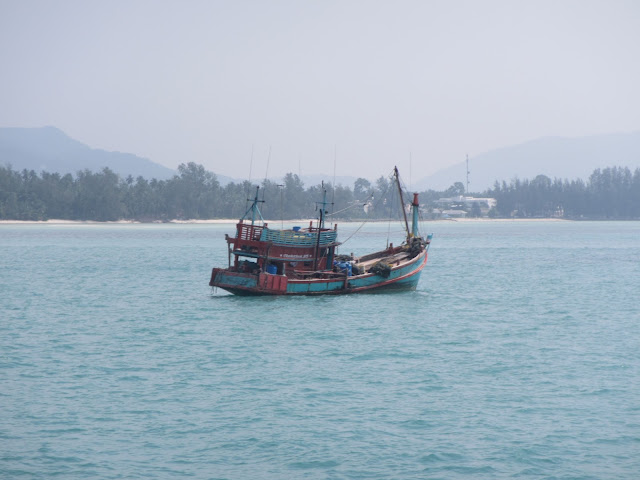 I was keen to visit one of the Thai islands and chose Kho Phangan. It was nice enough and I went to a few parties but unfortunately I struggle a little with sitting around on the beach all day. It was a fun enough experience but too touristy for me. 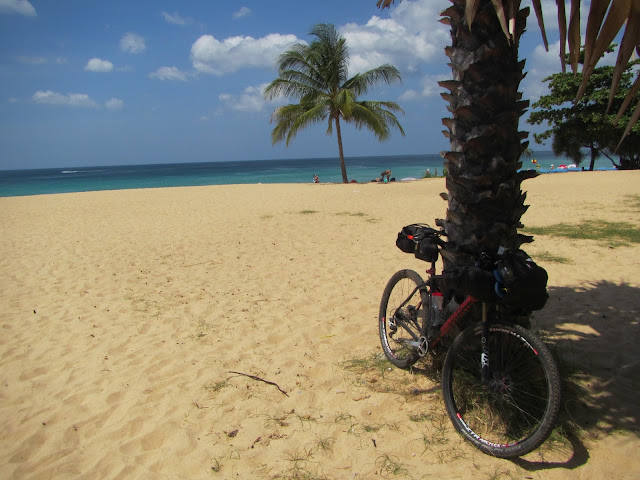 My flight out of Asia was from Phuket. There are some fantastic beaches there but as I'd already discovered I'm not really a resort kind of guy. It was especially hot and humid in southern Thailand and I spent a lot of time in 7Eleven shops drinking water in the air conditioning so i could cool down! 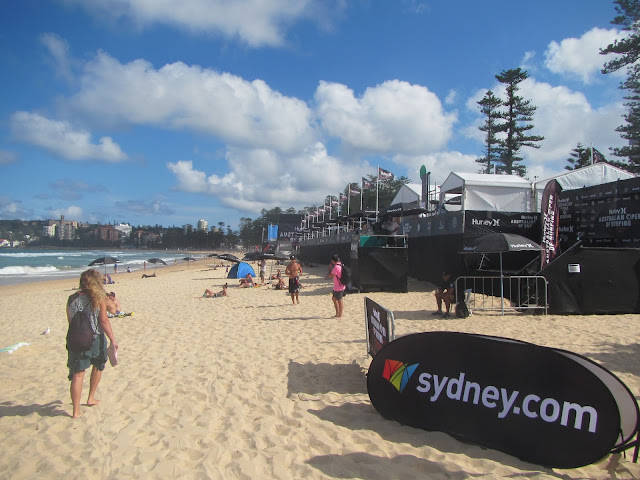 After 5 weeks in Asia I was ready for a change. I flew out of Phuket and stopped in Sydney for a week en route to New Zealand. Australian beaches are more my kind of thing. I took a few surf lessons and watched the Australian open surf contest that happened to be on at the time. I also went on some cool rides with the local riders.
Posted by About Josh at 17:37

Thank you for sharing your story. Excellent!
You're traveling alone?

I am delighted to come to such a wonderful blog. I am really very impressed to read from top to bottom. I read every single line and understand the essence of every single word. I appreciate all efforts.
เบอร์โทรรถลาก

I found this blog after a long time which is really helpful to let understand different approaches. I am going to adopt these new point to my career and thankful for this help.
Airport Limo